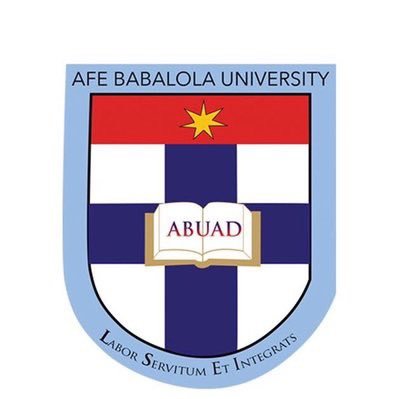 Founder of Afe Babalola University Ado-Ekiti (ABUAD), Aare Afe Babalola (SAN), has claimed the university has the manpower to bring about drugs and vaccines that would help in drastically curtailing the ravaging pandemic in the country.

He called on the Federal Government to give necessary approval to the university to commence the production of COVID-19 drugs and vaccines. Babalola who spoke during ABUAD’s virtual eighth convocation ceremony for the 2019/2020 academic session in Ado-Ekiti, Ekiti State, yesterday, expressed displeasure with agencies and commissions of the Federal Government for frustrating the institution’s efforts at manufacturing the drugs since last year.

He noted that these agencies had contributed to the poor outing of the nation’s health and the education sectors, “When we asked for accelerated action, we were rebuffed and they queried us on why we were in a hurry and added that, after all, it takes four years in America to get such approval. Of course, that was not correct because other countries like America, England and India have worked on it and got answers within a year.

“One of the problems affecting the country is the role and attitude of government agencies and the lack of cooperation with private entrepreneurs. Nigeria is a victim of the poor attitude of these agencies to the growth of health facilities and quality education.”

He pleaded with the parents to impress it on the Federal Government to grant the approval for the manufacturing of the vaccines and the National University Commission to grant commensurate admission quotas based on ABUAD’S carrying capacity in the relevant programmes.