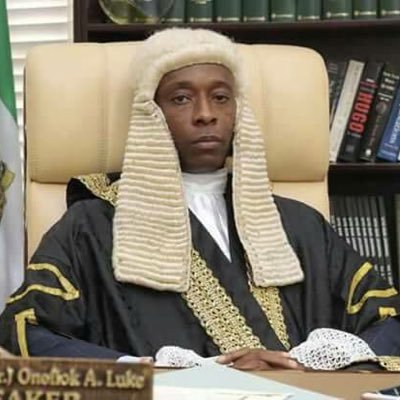 The Akwa Ibom State House of Assembly in collaboration with the United State Agency for International Development (USAID) has strategized means of crushing HIV/AIDS, malaria and tuberculosis in Akwa Ibom State.

This was made known to newsmen during a workshop presentation by the USAID team at the House of Assembly Complex recently as the leader of team, Dr. Moses Cardwid disclosed that Akwa Ibom has been rated second among three states of the federation with 5.5 per cent victims of the epidemic.

The USAID boss who pointed out the causes and positive ameliorating means said the rate could be higher in less time if quick action is delayed. According to him, “HIV/AIDS is not a death sentence; it is a disease that is preventable. Also, it is not a bad omen for Akwa Ibom, but a call for immediate action”. While stating the crux of the workshop, the Presenter, Mr. Chris Abanabi said the epidemic has almost taken all range of persons in the state according to their survey. He then stated the mission of USIAD and willingness to voluntarily partner with the house.

Highlighting steps to be taken, Mr. Chris stated creation of awareness to the masses as the first means of the action as he said that over 4million persons are yet to know their HIV/AIDS status in Akwa Ibom State. The presenter also mentioned provision of test aid in all nooks and crannies of the state. He stressed on eradication of stigmatization and discrimination of victims as he justified that to be the major reasons most victims shy away from treatment.

Responding, the Speaker, Akwa Ibom State House of Assembly, Rt. Honourable, Barr. Oniofiok Luke, represented by his Deputy, Mrs. Felicia Bassey pledged all round support of the house to ensure USAID’s mission is accomplished to the betterment of the Akwa Ibom people. The speaker charged the house members present to take the issue by the horn to ensure proper dissemination of information to generality of the esteemed people of Akwa Abasi Ibom State.

2019-04-13
admin
Previous: Don Calls For Intensive Computer Education in Primary, Secondary Schools
Next: The Ambiguity between Religiosity and prosperity