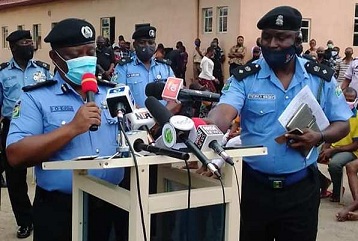 In his war against crime, criminality, violent crime, cultism, Gender-based Violence and other societal vices in the state, the commissioner of Police, Akwa Ibom State Command, CP Imohimi Edgal said that he is not deterred in his dogged fight but will do everything within his powers and under his watch to ensure the state is crime-free or reduced to the barest minimum. 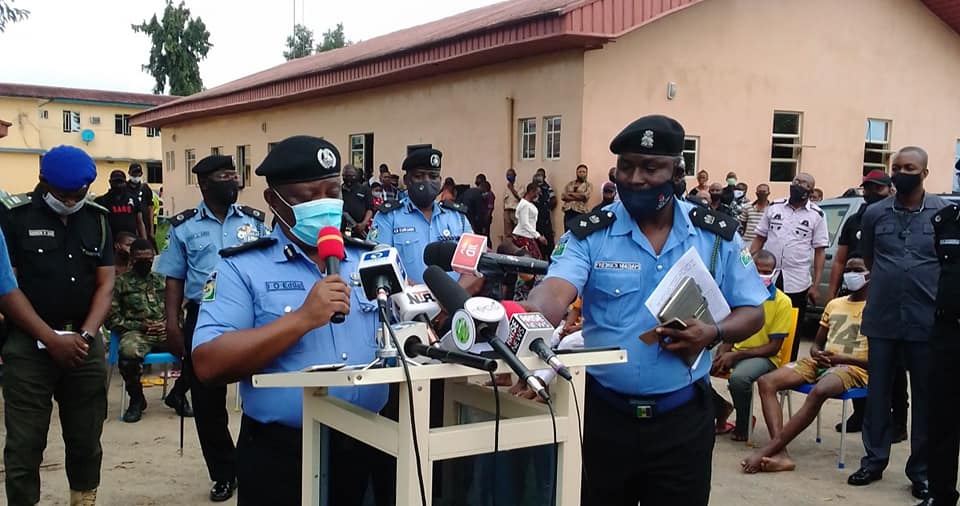 CP Edgal, supported by his immediate lieutenants while addressing a cross-section of the media decried the dastardly acts perpetuated by hoodlums vowed that culprits would be “diligently prosecuted” according to law. The Police Boss said that his men upon intelligent information by members of the public arrested a fake soldier with designation as Lance Corporal John Lucas from Bauchi State and his accomplice, Godwin Manas from Rivers State who has been involved in some criminal activities such as car snatching, robbery. 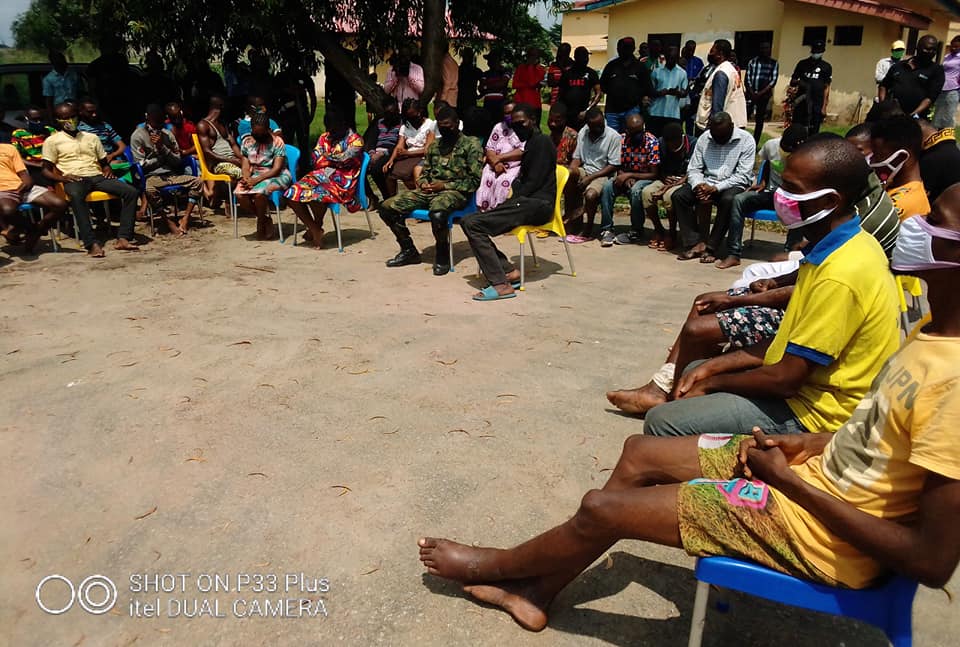 According to the Police chief, rape of minors ranging from ages of 4, 8, 10, 12, 13 including that perpetuated by pastor and uncle as culprits have been arrested and would be charged to court to decide their fate according to law.

CP Imohimi Edgal called on members of the public to speak out whenever they see any strange thing, people or objects that have the propensity of creating a public uproar, gives an emergency phone number for this purpose while promising safety and confidentiality of the informants and information given, “the Command is poised to sustain the tempo in the fight against crimes and criminality in order to provide adequate security for the lives and property of the people of the State. In the same vein, the Command calls on members of the public to always cooperate with the Police by giving useful information through the following hotlines: 08039213071 and 08020913810”.