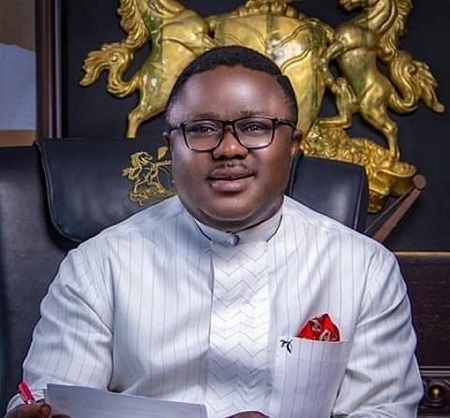 Calas Vegas, a twin Island located in Calabar, off the coast of the Atlantic ocean, is set to become a tourists’ destination as a team of investors from Dubai announced its involvement in turning Governor Ben Ayade’s vision into Nigeria’s answer to the Gulf country.

This is even as the Governor assured that the Island will be the most luxury resort in Africa and a point where tourists and fun seekers  will berth with the view “to putting an end to us taking our monies out of Africa to go on vacation.”

Speaking after a tour of the Island, Emad Jamal Musa of Lacasa Architect and Engineering Consultant, Dubai who had earlier led his team to do a presentation at the Conference Hall of the Governor’s Calabar, said his firm’s desire was to ” bring Dubai to Calabar”

Musa who is also Chairman of the Narkaza Group,  Dubai assured that his company has the expertise to turn Calas Vegas into Nigeria’s version of Dubai having achieved a similar feat in Palestine.

“I took Dubai to Palestine, so if we can do that, we can do it here also. What is good about Dubai is that it started with a dream, ambition. A lot of people thought it would not be possible, now Dubai is a reality and I think what we are doing here today is the same”, he said.

He expressed optimism that by the time his firm was done with Calas Vegas would be Venice, Bahama, Dubai and downtown Las Vegas combined.

Musa explained that the beautiful scenery of the Island and other natural factors present makes Calas Vegas a potential world class tourist destination, saying his group has the resources to achieve it.

A member of the team, Murrell Juliet said Calas Vegas looked promising. She described the Island as a beautiful place and the project as a “big dream”. Governor Ayade said Calas vegas presents a great opportunity for every single African to reinvest in Africa. “Africa has the warmest hospitality and Cross River and indeed Calabar is at the epicenter of it”, he said.

He described Cross River as a huge tourist hub, “with the Obudu cattle ranch, along side the international airport coming up in Obudu, alongside the Busafon resort and safari. “So if you come to Cross River, You come to Calas vegas and from calas vegas you go to Busafon and from Busafon you go to Amunga Safari. Indeed, Cross River will give you the real pleasure of being an African.”

2020-10-18
admin
Previous: COVID-19 DAILY UPDATE
Next: We will go to War if Southerners wants to use this ENDSARS Protest to Remove Buhari – Shettima Yerima 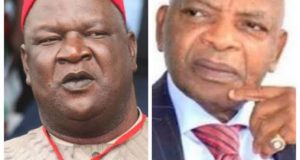 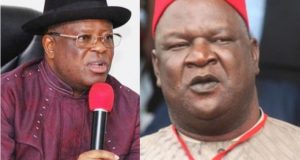 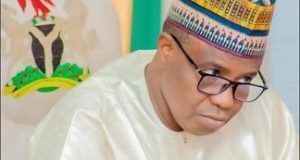