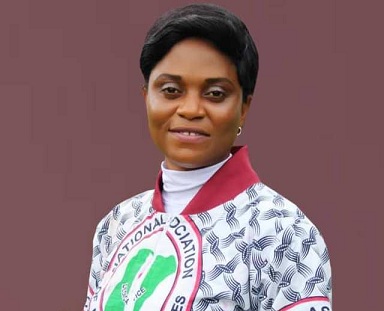 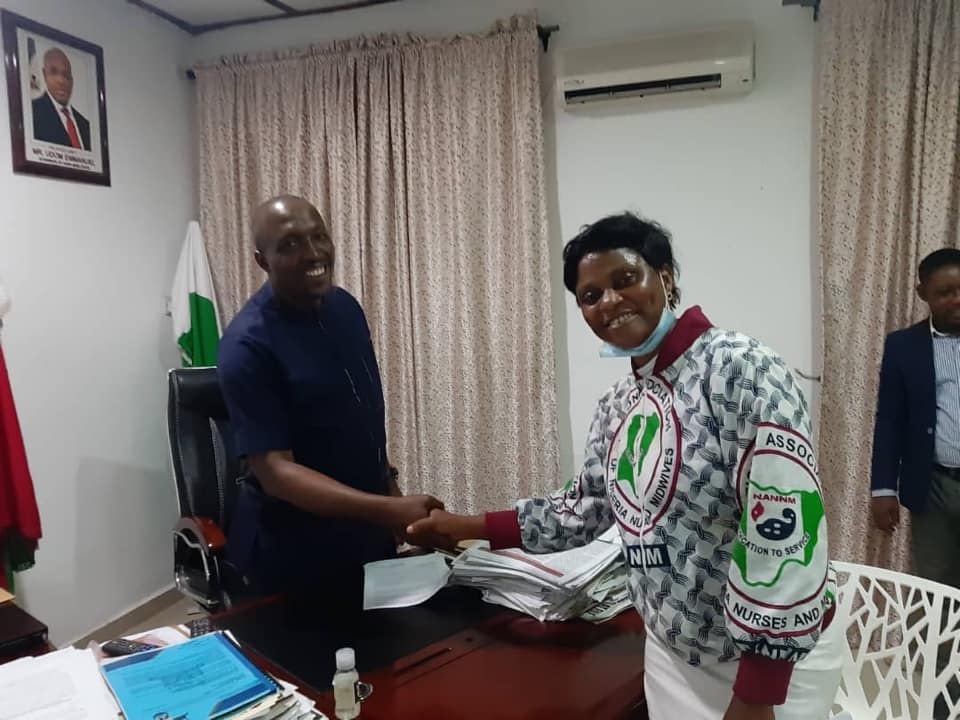 A first-ever female chairman has been elected for the Akwa Ibom State Council of the National Association of Nigeria Nurses and Midwives, NANNM.

She is Comrade (Pst.) ImoAbasi Inieke Mike, who until her election on Thursday, was the Public Relations Officer of the Association. A go-getter, incurable optimist, full of faith and one who knows how to approach God and get what she wants by faith.

She started as a unit secretary in October 2018 for a four-year office but within the four years has been elevated to state PRO, under one year and state chairman under one year too in what would have taken at least 12years.

She attended the School of Nursing, Anua and also was at the School of Psychiatry, Eket between 2008-2009. With sight on a BNSc, she is certified in Professional/ Occupational Health and Safety NEBOSH/IOSH LONDON 2013.

Married with three children, she is a born teacher of the Gospel and a public speaker who has spent only 6 years in Government service. The new Akwa Ibom NANNM chairperson, who is still in her early thirties, is one of the youngest labour leaders in the country.

ImoAbasi, who is the immediate past Public Relations Officer (PRO) of the association in the state, takes over from Comrade Patrick Odu following the recent retirement of two officials from service recently.

Meanwhile, the new Chairman of the National Association of Nigeria Nurses and Midwives in the state has pledged to work in collaboration with other health unions in the state to promote effective healthcare delivery.

She demanded more capacity building for members to enhance their efficiency at work by nurses.

She promised to work towards addressing the problem of shortage of nurses across health facilities in the state, among other issues, while pledging to tackle holistically issues bordering on the welfare of members of the association. 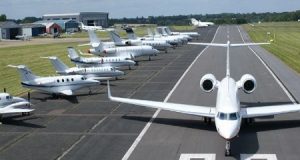 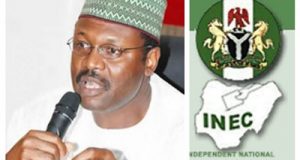 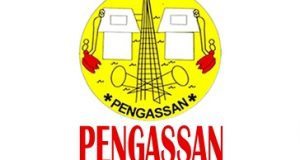