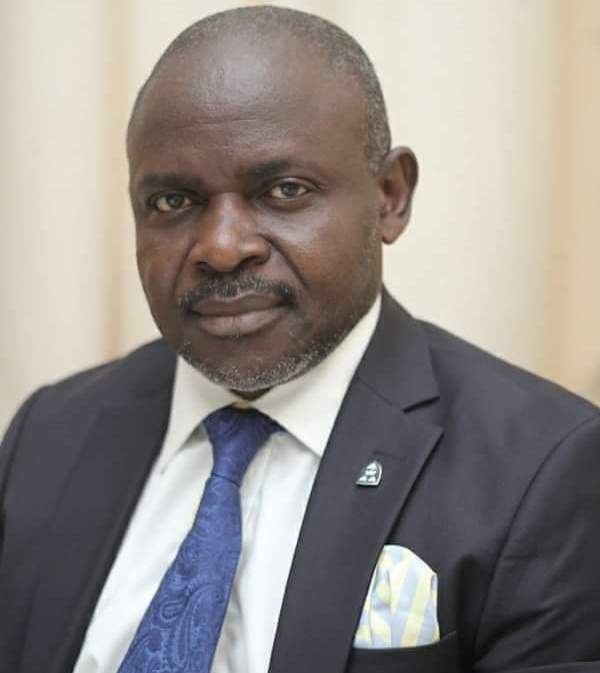 A Member Representing Itu/ Ibiono Ibom Federal Constituency in the House of Representatives, Rt. Hon. Dr. Henry Archibong has called on the Federal Government of Nigeria to intervene in the communal war between Oku Iboku people of Akwa Ibom State and Ikot Offiong people of the neighboring Cross River State. This call was made in a Motion titled “Call for Intervention in the Ongoing killings, Maiming and Destruction of Properties in Oku Iboku, Itu Local Government Area of Akwa Ibom State”, and presented on the floor of the House by the lawmaker during its plenary of Wednesday February 24, 2021.

In presenting the Motion, Dr. Archibong informed the House that the people of Ikot Offiong in Odukpani Local Government Area of Cross River State have been brutally killing and destroying the properties of the indigenes of Oku Iboku, a border community in Itu Local Government Area of Akwa Ibom State, sharing boundary with Odukpani in Cross River State. He also noted that assailants regularly patrol the waterways with gunboats shooting sporadically at the fishermen and farmers in the communities leaving many wounded by bullets while many others are kidnapped, drowned, or beheaded, thus scaring fishermen and the farmers carrying out their farming activities. The National Assemblyman drew the attention of the House to video footage that showed the killings, destruction of properties and cannibalized tendencies of the assailants. The phone bearing the footage, according to him fell off from the pocket of an assailant during one of their invasion of the Oku Iboku Community.

Dr. Archibong expressed worry that because of the regular patrol of the river bank and fishing settlements by the assailants, the affected communities and the people cannot access the river for their fishing activities and can not also access their farmlands for their farming activities. This, according to the lawmaker has brought untold hunger and hardship to the community, the Local Government and the State at large as the Oku Iboku Community is a major food basket of Akwa Ibom State. He however expressed

concern that because people cannot access the river and their farmlands, which are their main source of livelihood, they have fled their homes because of hunger and insecurity thereby taking shelter in neighbouring villages, and that this has resulted in a humanitarian crisis that also needs to be urgently addressed by the federal government.

The federal parliamentarian, therefore, recalled that in January 2017 a Matter of Urgent Public Importance on the same issue was brought to the House by himself of which the resolutions of the House to that effect gave rise to several meetings held between the two States, and expressed even deeper worries why the crisis has not ended despite a truce reached by the States.

Dr. Archibong also informed the House that apart from the vandalization and loss of properties, the continuous killings and the loss of lives of the people of Oku Iboku as well as the resultant humanitarian crises consequent upon incessant assaults by the agents of death and destruction, the socio-economic activities of the people of the area has been greatly affected and can lead to a further worsening of the security situation of the country if not urgently addressed.

Concluding his Motion, the Member of Parliament prayed the House to Resolve to: 1. Observe a minute silence for all those killed since the beginning of the communal crisis 2. Mandate the House Committees on Internally Displaced Persons (IDP’s) and Refugees, and the National Emergency Management Agency (NEMA), to liaise with the Federal Ministry of Humanitarian Affairs and Disaster Management to as a matter of urgency send relief materials across to the affected communities to ameliorate the sufferings of the people 3. Mandate the Committees on Army, Navy, Police and Interior to liaise with the Federal Government of Nigeria to set up a Joint Patrol Team of the security agencies on the waterways to beef up security in the affected coastal areas. The Motion received the attention of the House and the resolutions adopted for further legislative action following a brilliant debate led by the Itu/Ibiono Ibom Federal Lawmaker.