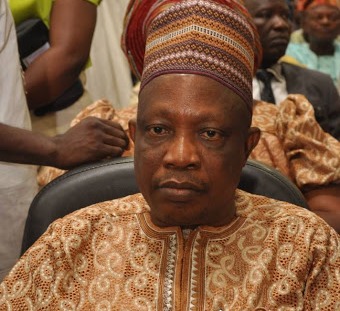 Ondo political fraternity has been thrown into mourning following the death of the state commissioner of health, Dr Wahab Adegbenro, who reportedly died of Covid-19 on Thursday, June 2.

According to reports, Adegbenro has been battling Covid-19 infection over the last few days but efforts of the state health operatives proved futile as the commissioner later gave up the ghost. Source from the government quarter claimed that the late commissioner died at the Federal Medical Center, Owo, after spending about ten days at the hospital.

The commissioner death came barely 48 hours after Governor Rotimi Akeredoulu announced through his social media handles that he tested positive to the virus. Borno on June 5, 1955 at Ilara-Mokin in Ifedore local government area of Ondo state, Wahab Oluropo Adegbenro had his Bachelor of Medicine, Bachelor of Surgery (M.B; B.S) degree from University of Benin, Benin City. He established Crown Hospital, Akure where he was the chief medical director.