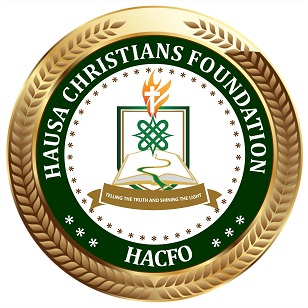 Pathetic story of a Hausa Christian Woman in Southern Kaduna 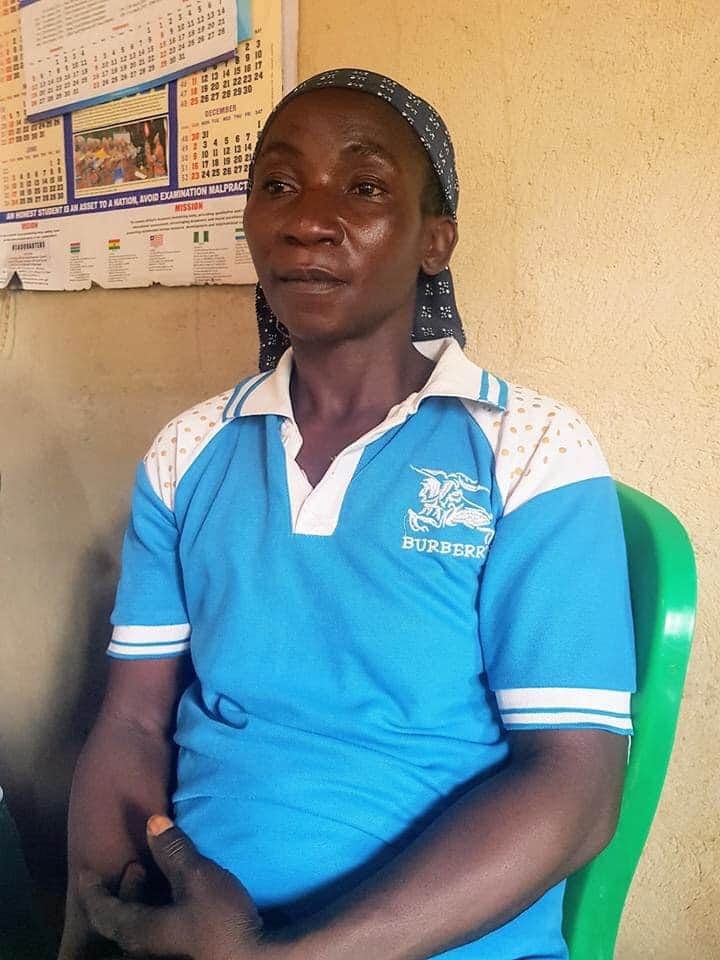 Southern Kaduna is a predominated Christian community in Kaduna State, Nigeria. Reports reaching us and testimonies of both eye witness and victims show that thousands of Christians are being killed, maimed while their houses burnt while the government led by a fanatic Muslim, El Rufai neither paid attention nor show any sign of concern to the people. To compound the situation, the federal government does not bother in any way. Narrating her ordeals, Mama Hajaratu David, 45 years old with three children has been a widow since 2018. On Friday, 10 July, 2020 she and her three children were sleeping in Chibwob, their village under Atyap Chiefdom in Zangon Kataf LG Area of Kaduna State, when she woke up to the sounds of Gunshots around 12 midnight. The village was being attacked!

In her words: “We were sleeping around 12 midnight when we heard gunshots. We initially thought it was our local vigilantes, but after the second shot, I quickly woke my three children from sleep. I heard more gunshots and so we ran out of the house. We went to a neighbour’s house but saw the house was empty. We came back and locked ourselves in our small kitchen but the sounds of bullets continued loudly all over the village and people were screaming, so we ran out of our house and out of the village. We were still being pursued.  We got to a hill and looked behind and saw houses in Chibwob village on fire. We could still hear gunshots. We continued running and in the process, I got separated from my two children. I had my two-year-old baby on my back, so I continued running. I got to a river and decided to cross it. I entered and as I walked, I realized the river was deep because of the rains. I thought of going back but I needed to get away from the people killing in my village.  I was struggling inside the river by this time and I felt my baby holding me tightly.

I then got swept by the water which was almost at my neck. My baby was still holding tightly to me and I was still struggling with the water. I got pulled under the water but was able to come to the surface.  It happened again. After the third time, I was able to get to the other side of the river. That was when I realized that my baby was not on my back anymore. I searched and searched while crying but couldn’t find her.  I then continued walking in the dark. I was also naked at this time.”

After trekking for some time, I got to a village called Yagbak and knocked on someone’s door.  They opened, took me in after I told them that my village was attacked and gave me clothes to wear. The next day Saturday, I and other survivors came to the camp in Zonkwa. My two children that got separated with me were found and brought here, but the body of my two-year-old baby is yet to be found.”

Concerned members of the area and Christian foundations such as Hausa Christians Foundation – HACFO  are calling on the International communities to come to their aid as every plea made were ignored by their state and federal governments as the life of Christians in those communities are in danger and the people in dire need of respite.

Previous: Why Must We Join To Destroy Our Very Own?
Next: COVID-19 DAILY UPDATE