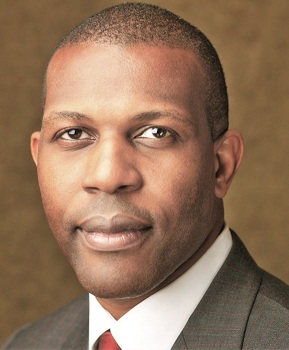 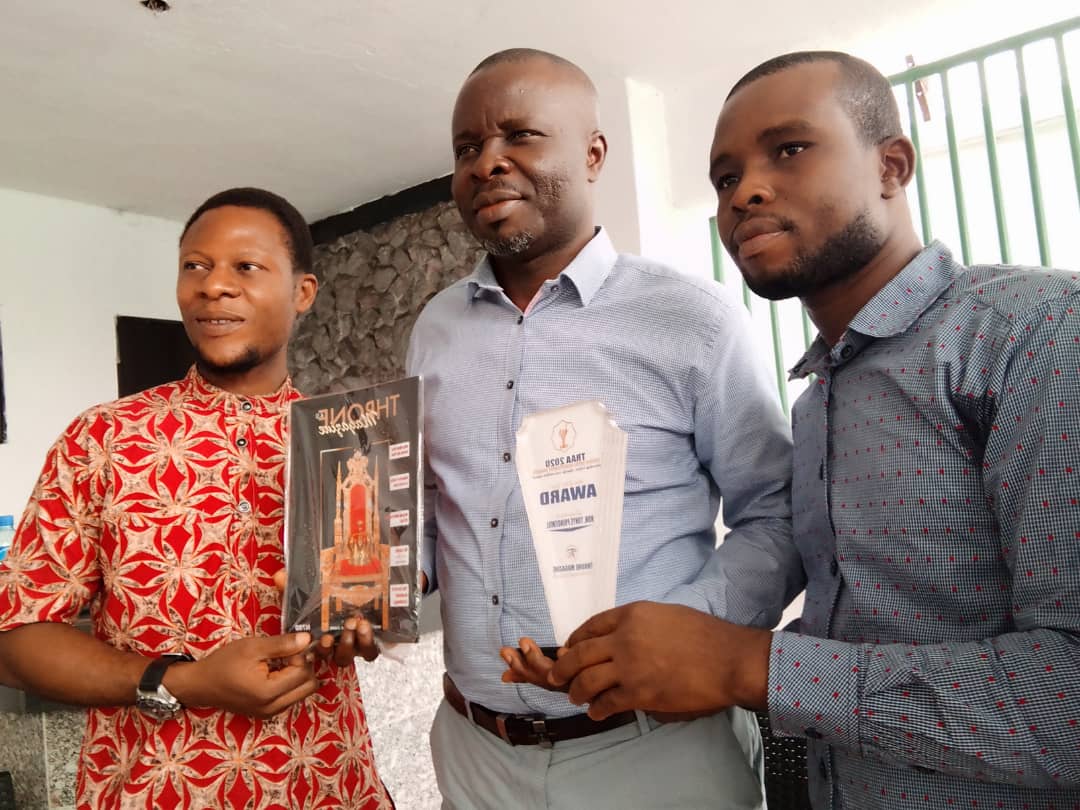 In a simple but thrilling ceremony, the management of the multimedia firm Throne Magazine presented the award to one of the most renowned, humbled sons of the Niger Delta region and scion of the King of Amanyanbo of Kalabari Kingdom, His Majesty King Prof T.J.T. Princewill.

The event which was held on the 19th of February saw a member of the management team, Mr. Meeting Oyinmiebi Progress detailing the objectives of the organization and what the award represents.

He said; ‘TRAA is initiated to celebrate people who have made deliberate efforts to impact our society and have stood as a positive influence on the younger generation, adding that, Prince Tonye Princewill merited this because of his restless and selfless contributions to society.’

Speaking further, the Publisher/CEO of the popular Throne Magazine, Kingsley Asaba said, Prince Tonye Princewill merit this precious award because of his numerous contributions to society. The lives he has touched and the lives he is still touching. “The award is given to whom the crown rightly fits. We are youths and we are very careful when it comes to serious awards like this.  Some people thought it was something for sale, but no, it is not for sale. We awarded him for the role he has and he is playing in our society today.” Adding that Princewill is currently not holding any notable political office as we speak, yet, he looks out for the less privileged and gives support to every segment of society including orphans, widows, SMEs, etc. “If we have a good number of people like this in this country, Nigeria will be a better place.” He added

Receiving the award on behalf of Prince Tonye, the National Chairman of the Princewill’s Political Associates (PPA) Mr. Dagogo Emmanuel thanked the management of Throne Magazine for finding the Prince worthy of the award. Dagogo in his remark noted that “Prince Tonye Princewill is a selfless leader who is very concerned about the people in the society, hence his passion for providing help to those who are in need, without any form of pay-back. But I am grateful that there are people who see the little things he does.” He also revealed that Princewill has a foundation that supports hard, smart working and diligent people.