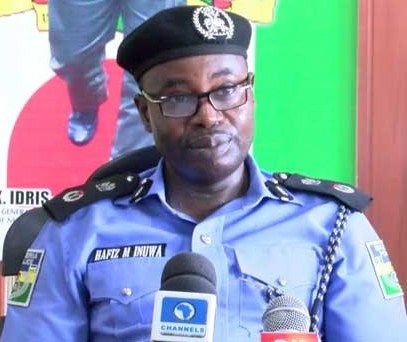 Armed robbers numbering five who was alleged to have robbed UddyKing filling station along Atu Street, Calabar South on Sunday afternoon, have been shot dead by security operatives who were called in to arrest them.

Responding to the distress call, security operatives of Homeland security, a security outfit setup by the state government with personnel drawn from every security agency in the state, swung into action and were engaged in a gun battle with the armed gang. However, the robbers were said to have been wearing charms as the bullets were not penetrating.

The armed had escaped when reinforcement caught up with them along Goldie Street near another Uddyking and shot all five of them dead.

Confirming the development in a telephone interview, the state Commissioner of Police Hafiz Inuwa said their bodies have since been evacuated from the scene of the event. He however called on youths in the state to live upright and shun social vices so as not to be caught up by such unfortunate incidence.