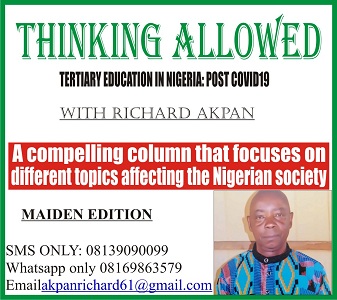 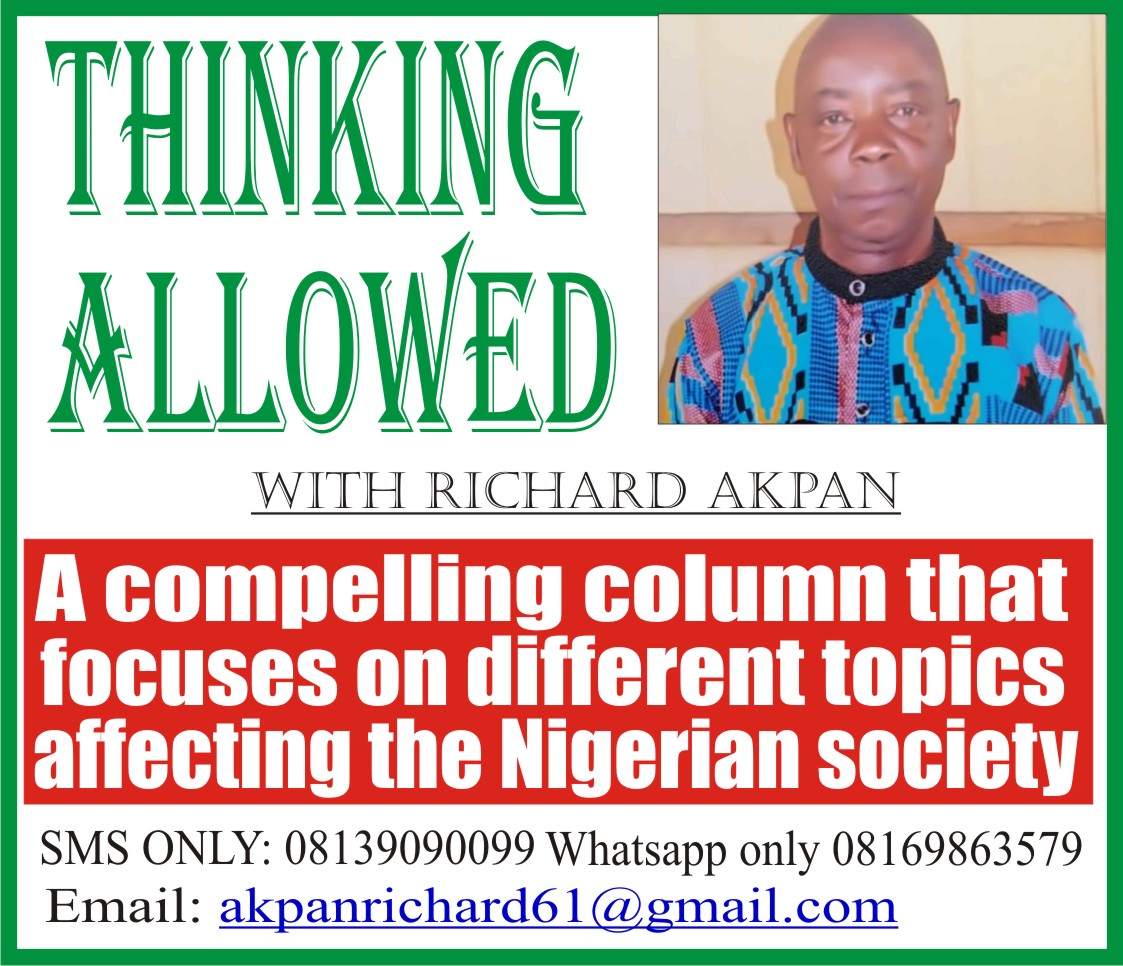 It is a silvery-white, lightweight metal. It is soft and malleable. It is used in a huge variety of products among which are cans, foils, kitchen wares, window frames, beer kegs and, wait for it, aircraft parts. Yes, AEROPLANE PARTS. Yours sincerely got the first shock of his life as regards this metal when he watched a documentary on TESLA cars. Tesla set out to manufacture Model S. The model, reviewers confirm, sets the industry standard for performance and safety. Tesla’s all-electric powertrain delivers unparalleled performance in all weather conditions-with Dual Motor All-Wheel Drive, adaptive air suspension and farcical acceleration. That is not all. Tesla Model S car is built with best in class storage, seating for up to five adults and an expansive 17-inch touchscreen. Advanced noise engineering creates sound dynamics comparable to a recording studio, while the standard Glass Roof provides a specious interior experience for every passenger. These are just a few of what this wonder car possess and can do.

You may be tempted to ask, is this column advertising for Tesla? Far from it. It is to build a foundation for our star of today. Pardon me to continue a little bit on the path of Tesla. When Tesla as a car manufacturing company decided to build TESLA Model S, the company took a lot of issues into consideration. One major point was the car building material that will be stronger than steel yet lighter but still able to deliver the dream of Tesla as a company and its dream car. It is here that our star of the day comes into focus-Wasted Gold Mine.

Our star metal is ALUMINIUM which America and Canada prefer to call ALUMINUM. By now you should imagine where we are heading and the reason this edition is titled “Wasted Gold Mine.” For wasted gold mine, it truly is. Let us still stay a little bit with Tesla Model S. Check out the performance of this wonder car then cast your mind back to the fact that the body-in-white of this enigma of a car is ALUMINIUM. Telescope mirrors, decorative paper, packages and toys are also products of Aluminium. Then ask yourself the question, what is wrong with Nigeria? Less I forget, where is 0804?

Remember the beginning of the 2000s? Global System for Mobile Communications made way to the shores of Nigeria and four-digit numbers supplanted the former three digits. 0802 started with a name and today it is called Airtel. 0803 went to MTN and is still waxing strong. Two let comers joined the band wagon-they were 0805 for Glo and 0809 for Etisalat now 9Moblie. Notice that one set of numbers is missing. That set of number is 0804. This was said to be NITEL. I dare to ask, where is 0804? You don’t know? Well, I do, 0804 is for Nigeria and is Nigerian. Typical of Nigeria, it died I believe or maybe the frequency may have been reallocated to something else. Time and space will fail me to enumerate others. But permit me to mention one-Ajaokuta. I believe you know what Ajaokuta stands for. If you don’t, don’t ask me. I don’t know the state of Oku Iboku so I can’t say much about it. Perhaps, readers can fill in the gap.

Let us return to our star boy. ALUMINIUM. Going back to the beginning of this article we found out that Aluminium is used to manufacture aircraft parts and Tesla made good use of it for it is the body-in-white of that enigma-Tesla Model S All Electric super machine. Recently, SpaceX, a private space company in the United State of America sent scientists to the ISS-International Space Station. The spacecraft was built by SpaceX and Aluminium formed part of that craft. Isn’t it possible, just possible-that Aluminium Smelter Company of Nigeria, Ikot Abasi could have contributed to the building of that spacecraft? It is possible because Aluminium formed part of the materials used in manufacturing the SpaceX spacecraft, the first private company spacecraft in the United States of America.

A story was told of Mandalas. Mandalas marketed and possibly assembled Volkswagen Beatle in Nigeria decades ago. The company imported everything used in assembling the car. Somewhere along the line, someone suggested to the white man in charge that he can source within Nigeria, the rubber lining used to line the doors and windows of the car to prevent water from entering the car. Guess what the white man said. According to the story, the white man said he could not entrust any part of the spare parts used to assemble the car to an unstable economic and political system. That was a loooong time ago. So the situation seems to be endemic systematically.

So I turn again to ask, what is wrong with Nigeria? The concept of ALSCON Ikot Abasi was well-intended. The mere sight of that colossus in Ikot Abasi is an engineering marvel. Humans are truly daring. Research shows that part of the problems of that wonder structure is litigation upon litigation and in some way because the firms that tendered for it at privatization were unable to meet their financial obligation. In the end, the citizens suffer while the country loses revenue in the form of taxes and other duties. Isn’t it possible for the powers that be to see that ALSCON is up and doing so as to contribute its quota to the development of the host community and Nigeria at large? In this era where oil is becoming endangered, envisaged revenue from ALSCON can only be imagined. If good thinking is applied, ALSCON fortune can be turned from Wasted Gold Mine to Valuable Gold Mine. Just thinking aloud and I should be allowed!

2020-06-23
admin
Previous: Healthiest People in the World Don’t Go to the Gym
Next: Complete Cure for Hepatitis