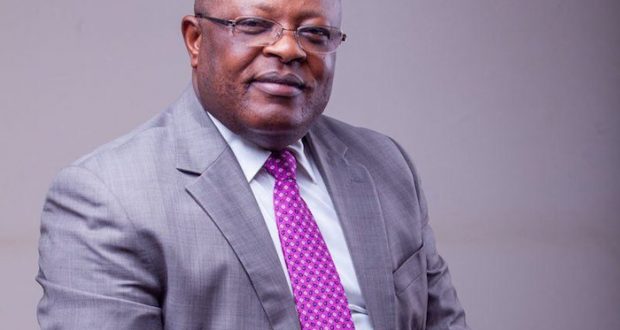 Lady Monica Ada Chidinma Eze the Founder and President of David Umahi Akubuorah Ebonyi Transformation Agenda (DUNAETA) a virile non-governmental Organisation (NGO) which main aim is promotion of  democracy and good governance in Ebonyi State has described the recent campaign of calumny and mispresentation of Governor David Nweze Umahi of Ebonyi State stand on some topical issues particularly as relates to the emergence of Atiku Ababukar as the PDP Standard Bearer as disgusting, sad and unfortunate, “I have read with heart full of sadness some of the negative, denigratory and derogatory comments in the social media alleging that the Governor apart from not supporting the appointment of Chief Peter Obi as Atiku’s Vice Presidential candidate that the Governor have rejected his appointment as Atiku/Obi Presidential Campaign Organisation Coordinator for the South East. These misguided elements went further to allege that Governor Umahi have branded Ebonyi Rice as a campaign tool to promote the candidature of President Buhari instead of Atiku” Monica said.

She described most of the allegations as unfounded and the imagination of those circulating them as the claims have nothing to do with the person and position of Governor Umahi, “Let me reiterate once again that Governor Umahi is not against the appointment of Peter Obi as the Vice Presidential candidate of PDP.. What the Governor was against was how he was appointed without due consultation with the leaders of Ndi Igbo and without any nominee or consideration given to the people of Ebonyi and Imo States out of the five nominees submitted to Atiku to select his Vice presidential candidate unless these people are of the opinion that Governor Umahi is not entitled to his own opinion on any given issue, ” said Monica.

She highlighted that contrary to what is being circulated in the social media it may interest the general public that Governor Umahi has never discussed or indicated to anybody that he has rejected the appointment to coordinate the Atiku/Obi Campaign organization for South East so we are astounded from where such devious news could have emanated from. Lady Eze further stated that Governor Umahi being a PDP leader can’t be seen as campaigning for the candidature of another political party. He has accepted Atiku as the PDP Presidential candidate and will surely assist him to succeed in his rescue mission.

She stated that the position and relationship of Governor Umahi and that of President Muhammadu Buhari is that of son and father and those who are expecting Governor Umahi to because of politics to start abusing the President who he accept as his boss may be disappointed because Ebonyi people are not known as abusers of their elders or superiors. Ada Ebonyi reiterated that today no matter the mischievous postulations by some of these elements in their misguided statements, Governor Umahi stands as the embodiment of the Ebonyi politics and should be respected for his principled stand on national issues as it affects the Igbos.

Monica maintained that “these propagandists and carriers of fake news against the person and personality of Governor David Nweze Umahi of Ebonyi State in the social media will not succeed in their new enterprises.”